Have you ever wondered with it’s really like to be an influencer? Well, I wrote a book about it!

I am thrilled to announce that I published my first book this week. It’s called “Chasing Likes: The Unflattering Reality of Life as an Influencer” and is currently available on Amazon in hardcover, paperback and Kindle eBook. I wanted to give you a little preview of the book here with a snippet of Chapter 1: Almost Famous! I hope that you enjoy the read!

In Chasing Likes, I share the highs and lows of what it’s really like to be an influencer. In a behind the scenes look, I shares the hard work and hustle that it takes to be successful in the field amid all the competition, drama and adolescent behavior that go along with it. Being an influencer isn’t all fancy parties and gift boxes arriving at your door – it’s a competitive business and there is always someone waiting to take your place.

This book demystifies the fallacy of what influencers post to their social media feeds and dives into the truth on how influencers make a living trading in the currency of perceptions. In what appears to be a world of wannabe reality stars, I speak to the main problem facing influencer marketing today: what she dubs “the authenticity gap”.

Chasing Likes covers everything you’ve ever wanted to know about the influencer world from mom shaming to mean girls, frenemies, the realities of Instagram engagement, and tackling current social issues including posting the infamous “black square”.

Click here to order from Amazon! Read the preview below!

Preview of Chapter 1 from ‘Chasing Likes: The Unflattering Reality of Life as an Influencer“ by Carlee Krtolica

Most influencers have built their miniature empires from nothing. They started a blog or an Instagram account and through sharing their daily outfits, renovation projects, recipes, makeup tips or anything and everything else in their lives they attracted an audience. Sooner or later, others started to take notice of what they were doing, and their follower count grew from friends and family to a legitimate group of devotees.

Some influencers started their accounts because they have a passion for something specific like fashion or beauty. Others love comparing products and sharing their findings as a service. Some are avid world travelers and love to share their experiences and advice. Others wanted a maternity leave hobby and thought that being semi-famous on Instagram would be a great way to get free stuff for their kids (because baby gear ain’t cheap!). Some influencers do this because they don’t want to work a traditional 9 to 5 or because they think it’s easy money. Many do it purely for the fame and notoriety because for them, nothing beats the attention.

Not Everyone Starts from Nothing

For a few years it was the natural progression for former contestants appearing on any television show in ABC’s Bachelorfranchise to start marketing products to their newly grown Instagram audience (looking at you Fab Fit Fun Box and hair vitamin gummy bears!). Reality television contestants have been able to turn their five minutes of fame into a viable business where they are paid to host giveaways and sell products to an audience devoted to them simply because they were on a few episodes of a television show.

Most influencers, however, have built their audiences through hard work, determination, great content, and keen business acumen. We aren’t Bachelor alums or reality stars. We don’t have parents who were celebrity attorneys. Our careers weren’t launched with sex tapes. We’re just regular people living regular lives and sharing some of that life online.

For the number of influencers out there that have grown an audience and gained some low-key fame for providing useful content or impacting the lives of others in a positive way, there are as many or more who have grown a following by posting bikini selfies with pointless captions. Their meaningless content only adds to the continuous watering-down of society. But hey, what do most kids now want to be when they grow up? Instagram famous, apparently.

Some influencers think that they’re actual celebrities and act that way around other influencers, especially. They hold themselves in such high regard that they believe they should be fawned over by their peers and hope that onlookers will run up to take photos with them, if only to further demonstrate their celebrity status. They treat wait staff and retail workers at establishments they’re collaborating with like peasants who should be worshipping them because they’re “somebody”.

I remember meeting a fellow-influencer in person at an event that I had been DM’ing with on and off for months and she behaved like we had never spoken before. I told her how nice it was to finally meet in-person and she replied with “I’m very recognizable” and then walked away. What does that even mean? Like, I’m actually asking.

You don’t need to be on the E! Network to pretend that you’re a Real Housewife of wherever you live. Social media has you covered; no television contract required. There are those among us who are natural over-sharers, divulging every personal detail imaginable to their social media as if it were mandatory. Couple that with an influencer career and you’ve got an amateur reality star, and for good reason. Drama sells. Even if their audience despises them and thinks they are a terrible human being, that audience can’t pull their eyes away and that influencer’s engagement will soar because of it.

Engagement numbers are like television ratings. It’s a competitive game and once you’re on the bike you can’t stop peddling (pun intended), or you’ll get left behind. But at what point did you go from relatable online personality to creating your own version of EDtv?

What’s a little startling about this is when you see influencers start to lose themselves in the attention that they’re getting (or seeking; I can’t decide). They start doing and saying more personal, outrageous, or self-deprecating things to continue the cycle without realizing the damage they could be doing to themselves (or society for that matter).

“I don’t really think that, but you know, it’s for the ‘gram” is something I have heard countless women say when they’ve created posts and videos that seek to belittle their own intelligence or that of their friends, partner and family.

So you’re cool with pretending you’re stupid because it’s trending, or for better engagement or relatability? Girl, we are very different people. Women have spent centuries trying to get society to take them seriously and view them as intelligent and capable people, but if it’s trendy to always talk about how dumb you are or what a useless human your husband is, then you do you, babe. 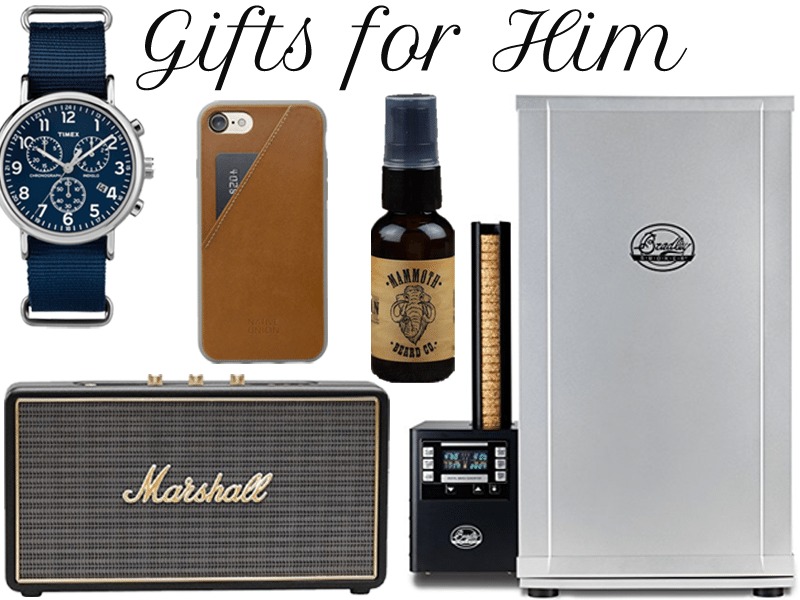 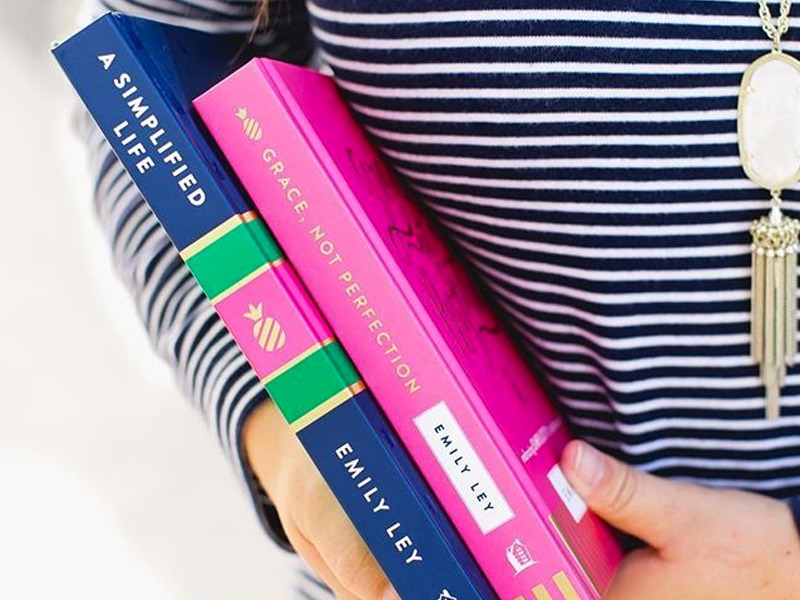 The Strategies for ‘A Simplified Life’ by Emily Ley

A new front door can change the entire look of you

Being an entrepreneur takes a lot of hard work tha

It's about to get WILD! Have you been looking for

Our girls always want to be is side-by-side. 🥰

Before & After: The Benefits of My Grand New Front Door

All Home, Editorials, What To Pack

What To Expect From a Hardwood Flooring Reno

Why We Did New Hardwood Flooring In Our Home