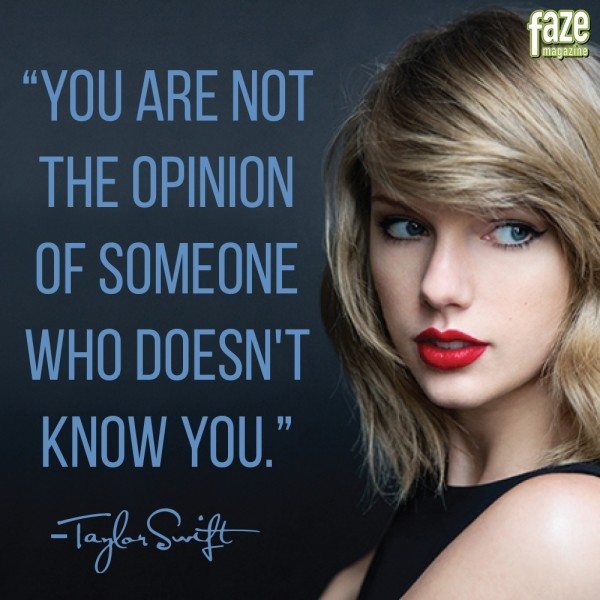 I love this quote – it’s one of my favorites from T-Swift…and this post certainly features a few more.

This quote, like so many of the quotes we read on Instagram or “inspirational words” we see online tell us things like “ignore the haters and silence them with your success”.  Although these are a great motivator and a reminder to get your ass in gear on a Monday morning, what happens when the issue at hand might be a bit deeper?  What happens when it’s the opinion of someone you thought knew you?

Taylor Swift did provide us with some great advice when she sang that “haters gonna hate, hate, hate, hate, hate” and to just “shake it off”.  I think this is a lot easier when it’s the media or the internet trolls or strangers doing the hating.   The real struggle is figuring out what do you do when it’s family or the family of someone you love?  Or what if it’s about your character and the core of who you are?  What if it’s someone you thought knew you but now you realize they never did?

Everyone speculates and makes assumptions about others when they don’t have all the facts.  Sometimes these opinions rooted in fallacy become someone’s gospel and to them, they’re black and white facts, despite all evidence to the contrary.  Something I’ve heard my grandfather often quip about people who do this is “my mind’s made up, don’t confuse me with the facts!”  This statement always used to make me laugh and roll my eyes, but then again, it was always in terms of something inconsequential.

“You’re entitled to your own opinion, but not your own facts.” – Unknown

What I’ve learned recently is that when assumptions are so vehemently believed that they become someone’s truth, dangerous things can happen.  Relationships can be damaged beyond repair, trust is broken, respect is lost.  This is something I’ve struggled with as of late.  How do you let go of lies told, deep animosity and someone’s complete lack of regard for the truth?  What do you do when someone won’t consider your side because to them, you’re accusing them of lying when you’re really just trying to set the record straight?

Maybe it’s time to look to Taylor Swift again when she sings:

Now we’ve got problems
And I don’t think we can solve ’em
You made a really deep cut
And baby, now we’ve got bad blood, hey!

Oh, it’s so sad to
Think about the good times
You and I

Did you think we’d we be fine?
Still got scars in my back from your knives
So don’t think it’s in the past
These kind of wounds they last and they last
Now, did you think it all through?
All these things will catch up to you
And time can heal, but this won’t
So if you come in my way
Just don’t

Band-aids don’t fix bullet holes
You say sorry just for show
You live like that, you live with ghosts
If you love like that, blood runs cold!

At what point is it just best to cut your losses and move on?  How do you shake off bad blood?  Is it even possible?  How do you leave this behind and move into a positive space for yourself?

People are going to say what they’re going to say and believe what they want to believe, regardless of truth or fact…and there’s literally nothing you can do to change it (as hard as that is to say and hear). They think they know you when they really don’t – because if they did, these things wouldn’t be an issue.

I think that those closest to us have the biggest capacity to hurt us – and sometimes they know that, too.  But after all of the bullets have been fired – with our without apology – how do you move on?  Can that trust be rebuilt or will it always be a fractured bond?  You may never be able to trust someone again – and T-Swift is right when she says that “bandaids don’t fix bullet holes” but it’s also important not to hold onto these things and add toxicity to our own lives.  She also says that “time can heal – but this won’t” and maybe that means that just because you’ve moved on doesn’t mean that you’ve forgotten or that you necessarily should.

So where do we go from here?  Sometimes you really do just have to try and “shake it off”! (Yes! More inspirational Taylor Swift lyrics!)

But I keep cruising
Can’t stop, won’t stop moving
It’s like I got this music in my mind
Saying it’s gonna be alright

I think that she’s telling us just how much awesome people are choosing not to see.  When I’m down about things, I often crank this song as loud as I can and force myself to sing along.  I need to shake it off and remember that I can’t change people’s minds (no matter how wrong I think they are about me) and that I have so many good things going for me…“and that’s what they don’t see…and that’s what they don’t know.”  I just have to “keep cruising” because “it’s gonna be alright”.  I’m going to be alright.

Take pride in the fact that you know how you are and it honestly doesn’t matter if someone else doesn’t. – Things Taylor Swift Taught Me 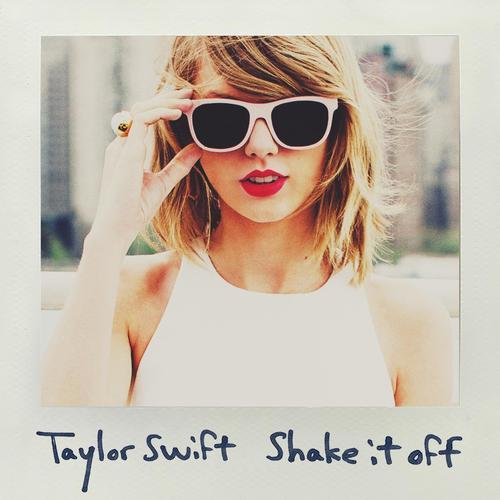 Are You Wearing The Right Bra Size?! 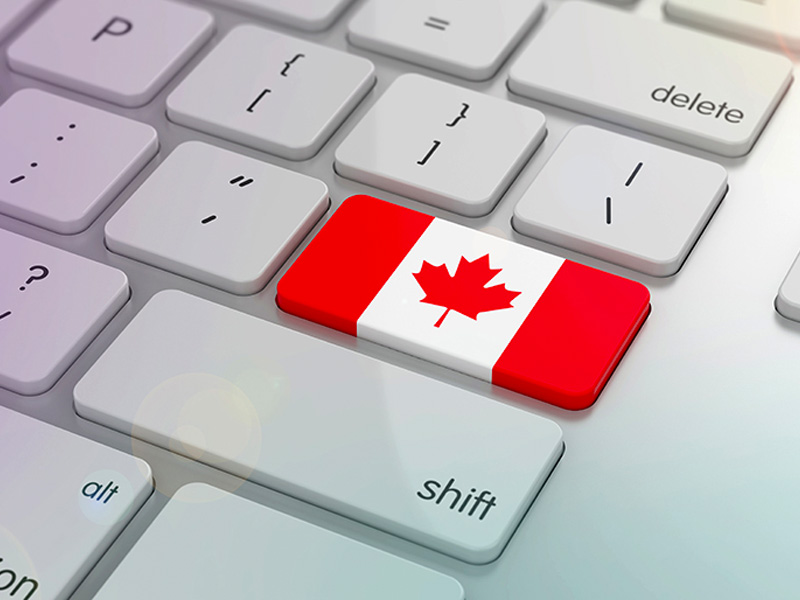 Letter to Canadian Ministers for Support for Small Business 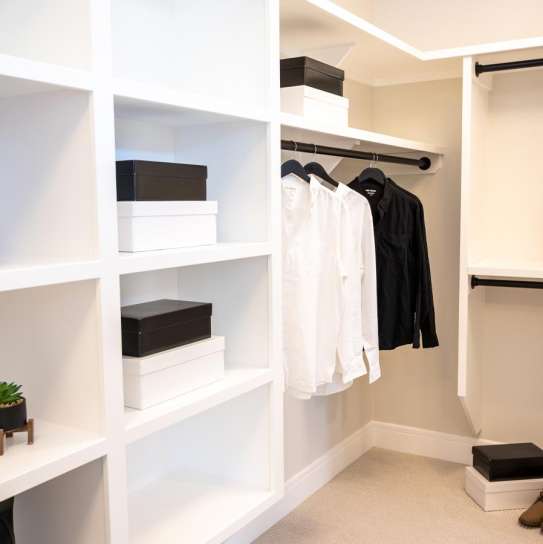 New year, new stroller! ✨ With a second baby on