Hockey fans are a complex group and the biggest of fans like to dive deeper into the sport even when they’re reading! Some of the best books out there right now have been penned by players, parents and commentators. These are great gifts for fans and non-fans alike. click the titles below to shop them all! 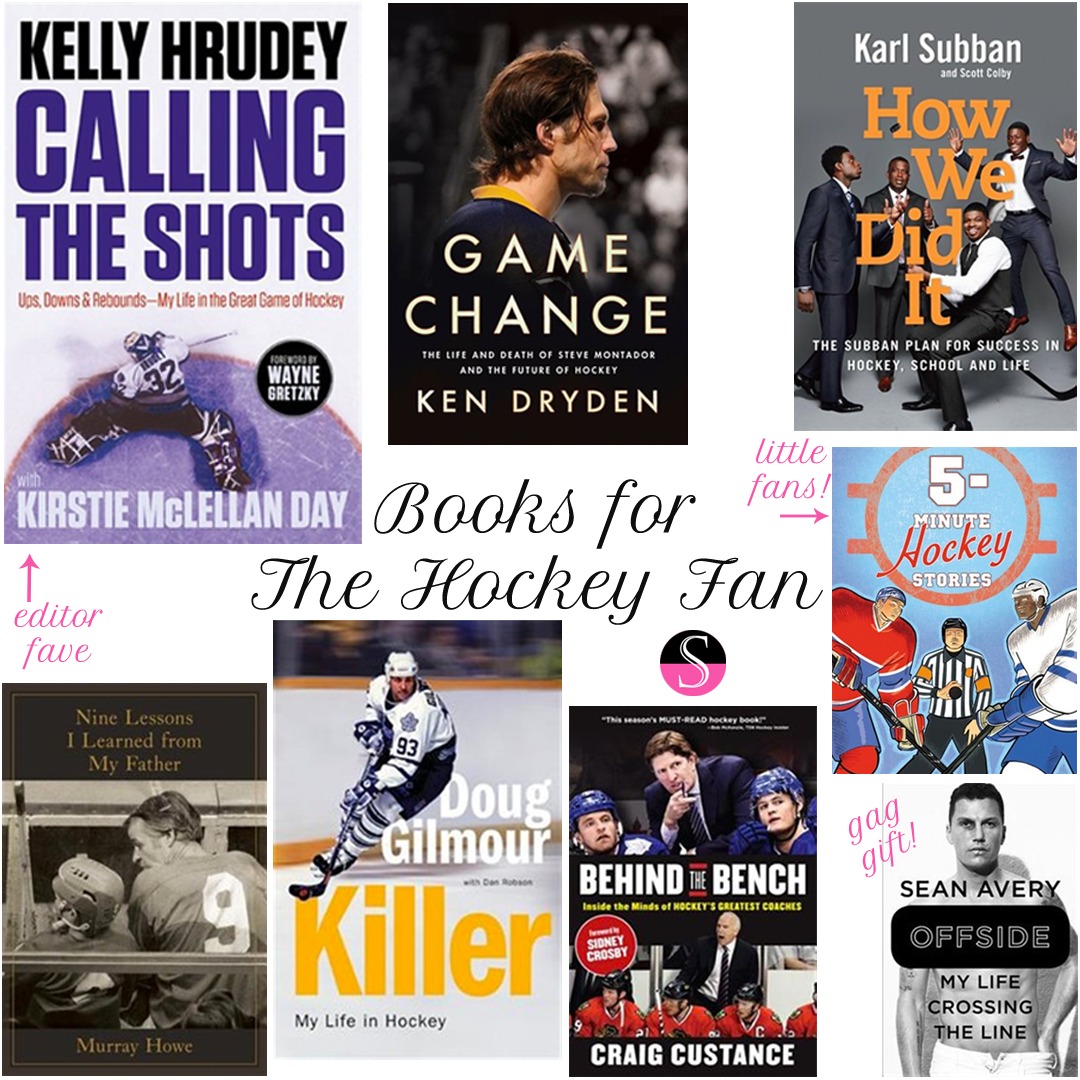 Calling The Shots: Ups, Downs & Rebounds – My Life In The Great Game of Hockey – Kelly Hrudey
Anyone who knows me would have guessed that this book would have made it to the top of the list (I did after all wait for 2 hours in a line at his local book signing!). Whether you’re a fan of Hrudey as a goaltender, a commentator, or a local humanitarian, you’ll love every word of this one.

Game Change: The Life & Death of Steve Montador & The Future of Hockey – Ken Dryden
A heavier choice, but certainly an important read. This one is for serious fans of the game of hockey and contact sports.

How We Did It: The Subban Plan For Success In Hockey, School and Life – Karl Subban
I can’t wait to dive into this one as I’m sure it’s chock full of hilarious and heartwarming tales with advice on when to be strict and when to be supportive. I recently watched a short documentary on PK’s trade to Nashville and his summer between seasons that really inspired me to pick up a copy!

5-Minute Hockey Stories – Meg Braithwaite
This is a book for little fans and bedtimes on the go (not about 5 minute fighting majors!). I picked this one up for a few little ones on my list this year!

Nine Lessons I Learned from My Father – Murray Howe
For fans of Mr.Hockey and the game, this is a good pick for fans young and old.

Killer: My Life in Hockey – Doug Gilmore
I’ll be honest, I want to read this book because I don’t know much about Doug Gilmore. My cousin had his Leafs poster on his wall when we were growing up and I heckled him for it, so I probably owe this a read for that reason alone!

Behind the Bench: Inside The Minds of Hockey’s Greatest Coaches – Craig Custance
This is an interesting read and will give you a whole different view of the game.

Offside: My Life Crossing The Line – Sean Avery
Well, every gift guide needs a gag gift choice, right? I personally haven’t read this one, but I’ve listened to plenty of commentary from those who have. From what I’ve been told, this book contains quite alot of “offside” remarks (as the title would indicate) as well as a few stories that should only be told over a beer…or maybe not leave the dressing room at all.

Looking for more hockey reads? Check out these gift guides, too: 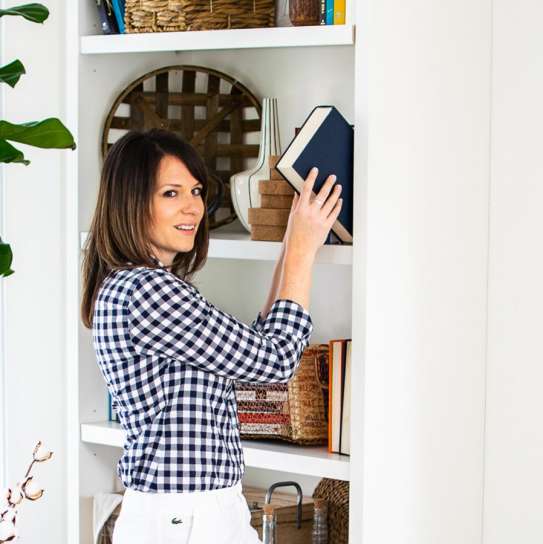 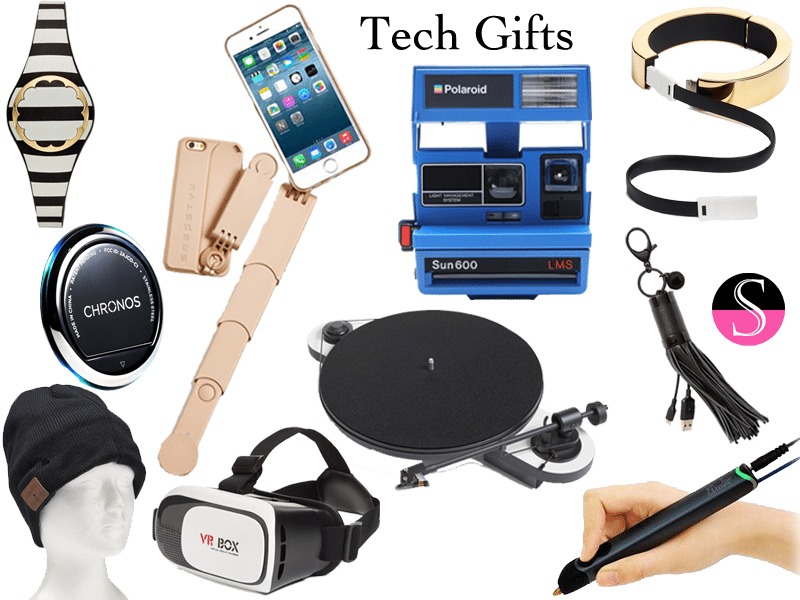 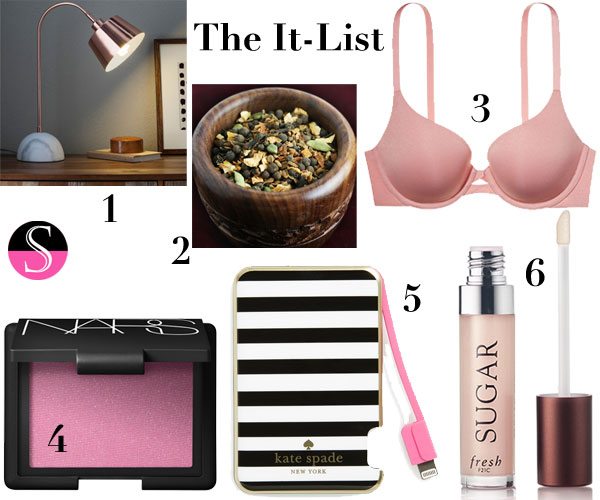