A gender reveal…this is something that has become really Pinterest-y over the last couple of years, and despite my love of the platform, I didn’t entirely want to be publicly surprised at a party or in some other way. To be honest, the timing of finding out the gender of our little one was a little precarious for me.

We were fortunate enough to find out earlier than most, but I unfortunately suffered from some pretty debilitating morning sickness. What that really meant was that I was excited to know the gender and to share it with everyone, but feeling well enough to take these photos was about as much as I could take. 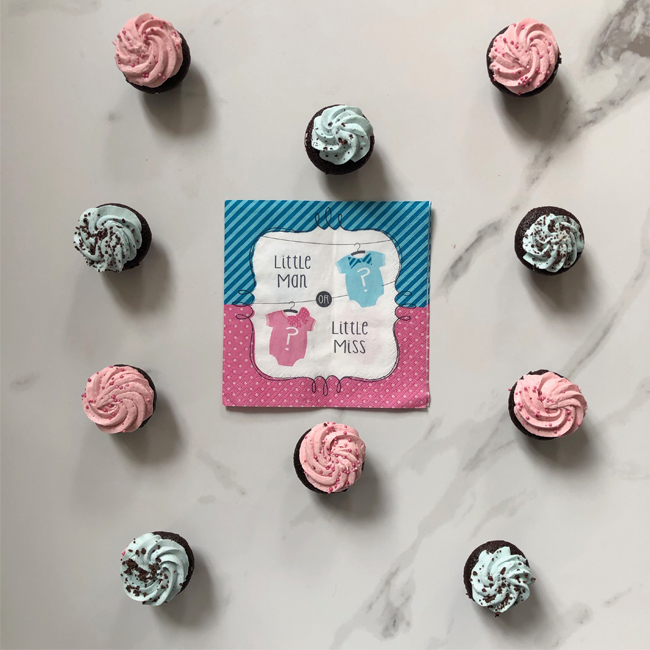 Just a behind the scenes snapshot into what taking these photos can sometimes look like…it’s not all studio glamour! 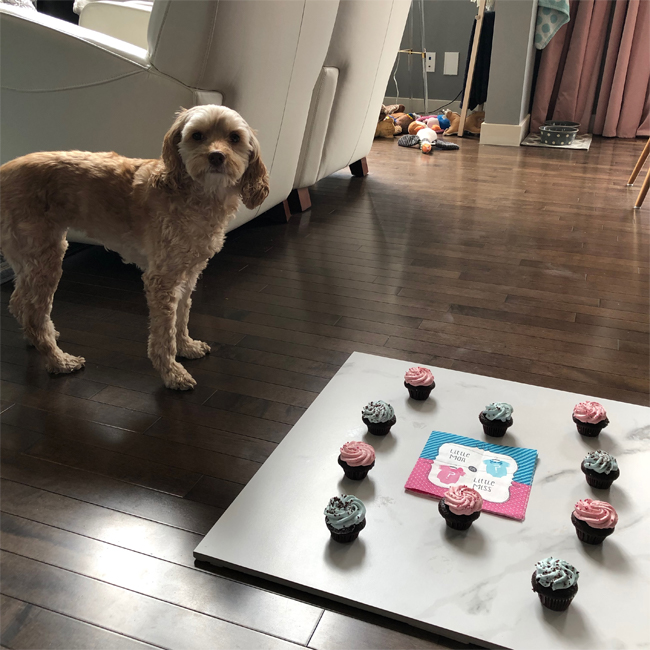 We’re one of those couples that wanted to know the gender of our baby ahead of time. To us, if you can find out, then why not? We’re also the kind of people that like to keep things pretty low-key when we can, so we opted for a simple reveal.

We were fortunate enough to be able to find out early and…. 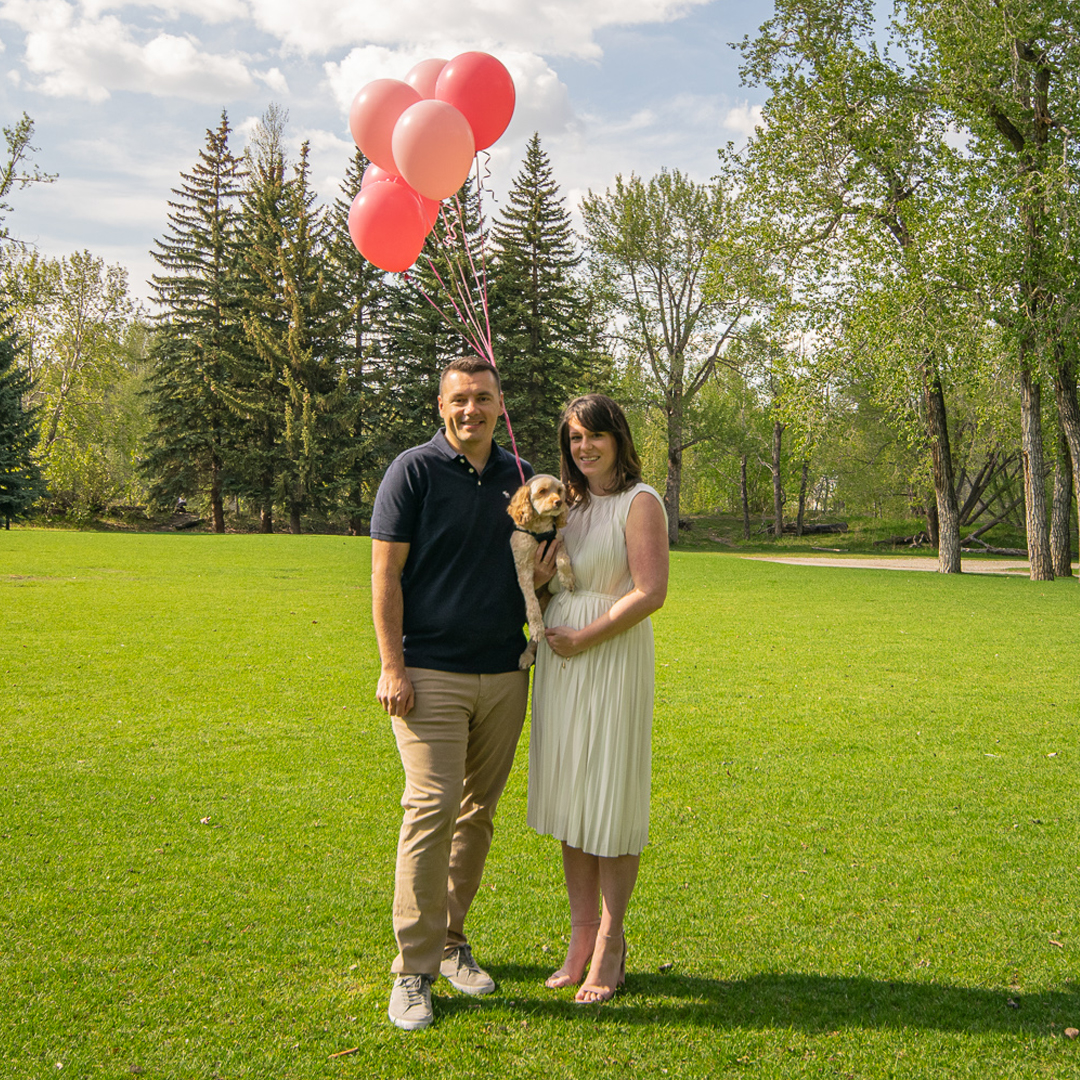 Finding out the gender was not only an exciting thing to share with our family and friends, but also with all of you! We’ve received an overwhelming amount of lovely comments and well wishes and are just so thankful for all of the support and that our baby is growing happy and healthy in there! 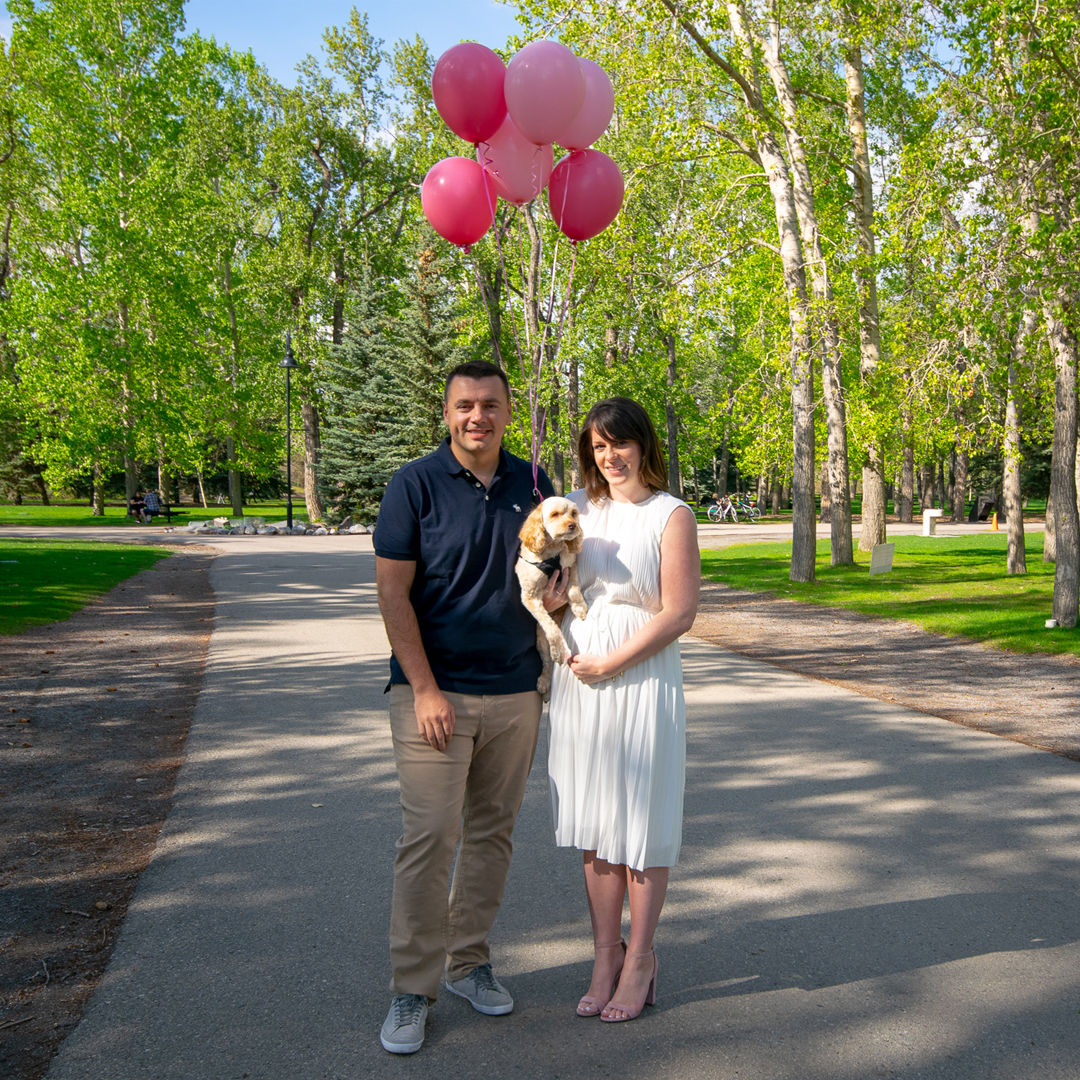 Yes, Van’s going to be outnumbered but he sure doesn’t seem to mind! We’re excited for what the journey of raising a daughter will be like and Hattie’s excited at the prospect of sharing someone’s new toys! We keep telling her she’s going to be a big sister and she loves to snuggle up to my bump and listen carefully.

A Little ‘Behind the Scenes’ Truth
About These Pics 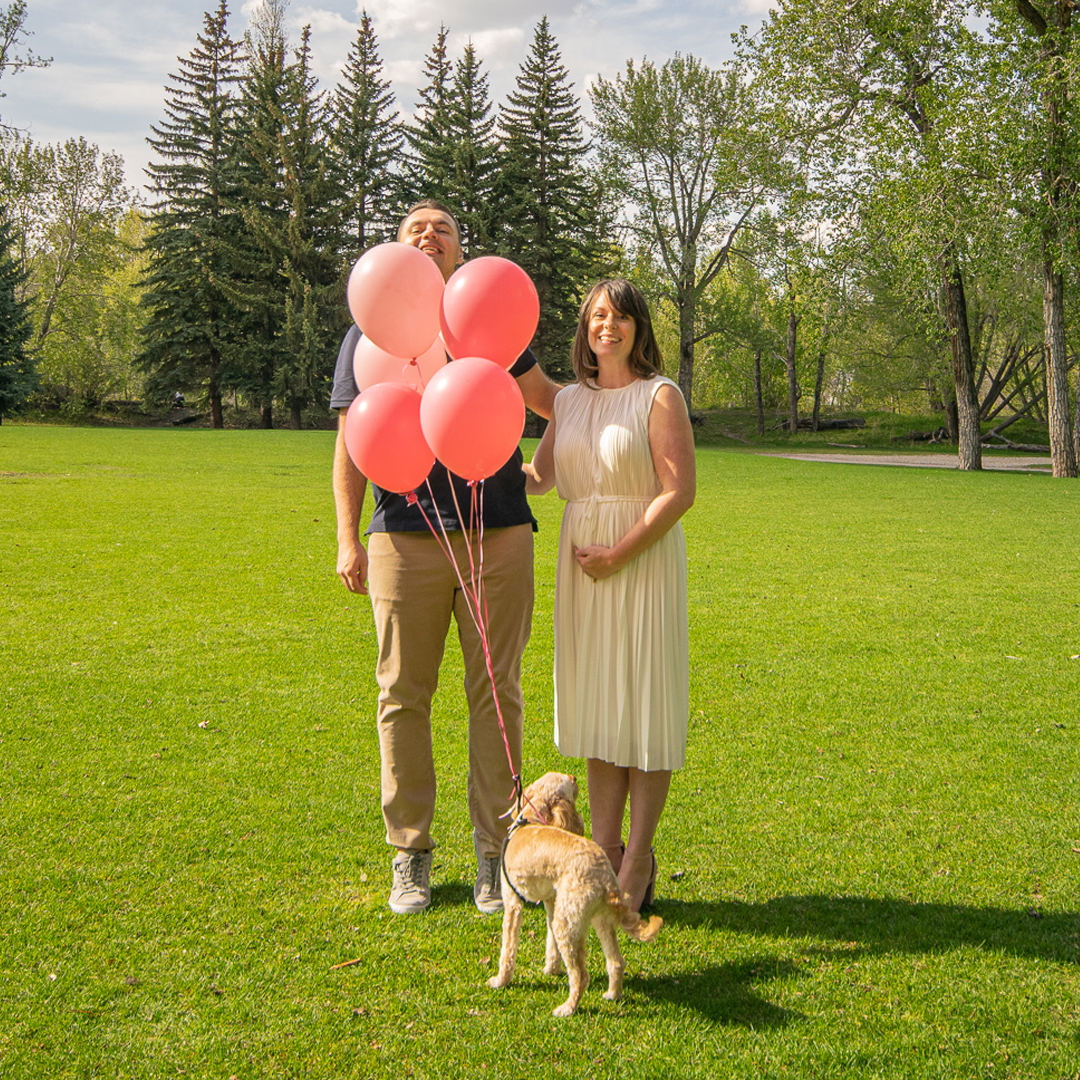 These photos weren’t entirely easy to snap…and we did them ourselves with a tripod!  Picture this:

Sometimes it’s just fun to share the differences between Instagram and reality which is really what it took to get that one perfect photo…and in the end, we got it! 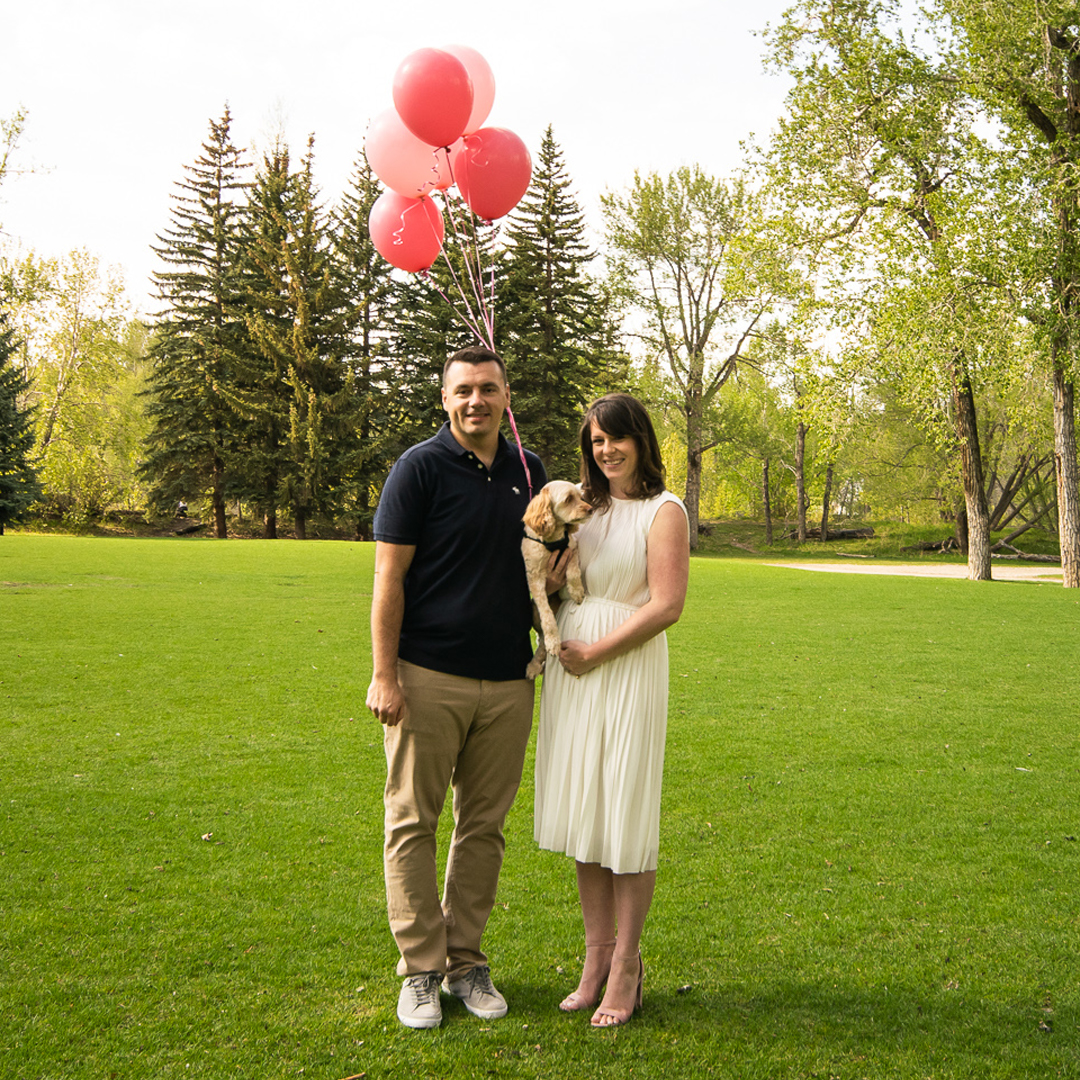 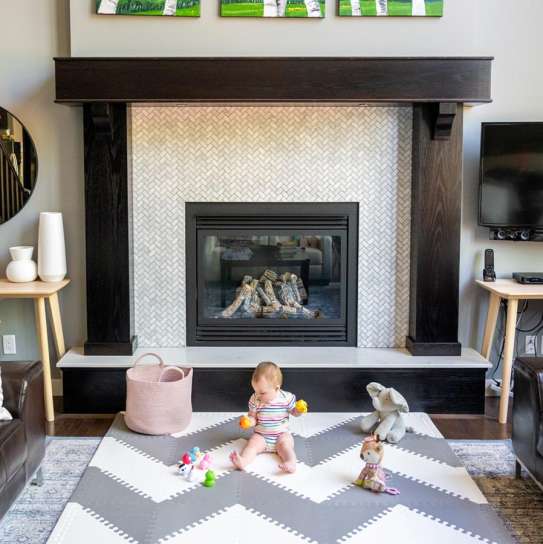 Baby Play Time: Toys That Go From Infancy & Beyond 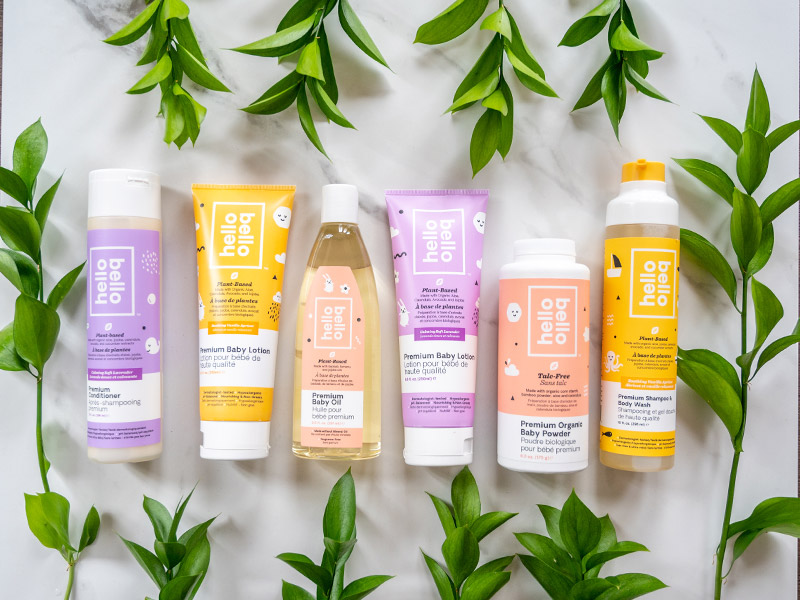 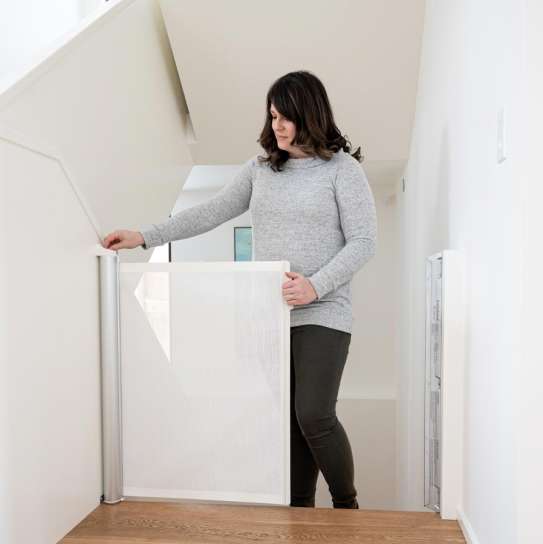 A new front door can change the entire look of you

Being an entrepreneur takes a lot of hard work tha

It's about to get WILD! Have you been looking for

Our girls always want to be is side-by-side. 🥰

Before & After: The Benefits of My Grand New Front Door

All Home, Editorials, What To Pack

What To Expect From a Hardwood Flooring Reno

Why We Did New Hardwood Flooring In Our Home