I watched this Grammy’s Listening Session with Taylor Swift today about her album 1989.  A friend sent them to me as she is a huge Taylor Swift fan who thought I’d enjoy them, and I think you will, too.  Here’s what I thought of them.

It’s really interesting to hear about her writing process, why she chose certain microphones, instruments, producers, etc.  Learning the background on songs and why she wrote them and where her inspirations come from is also really cool.  She even shares her voice memos, which I’m not sure I’d be brave enough to do.  If I didn’t think that she was a real and relatable person before watching these, I certainly think she is one of the coolest people ever after watching them.  It’s refreshing to see someone be honest about their art and who they are – nothing superficial or covered up.  She’s polished, but not rehearsed. 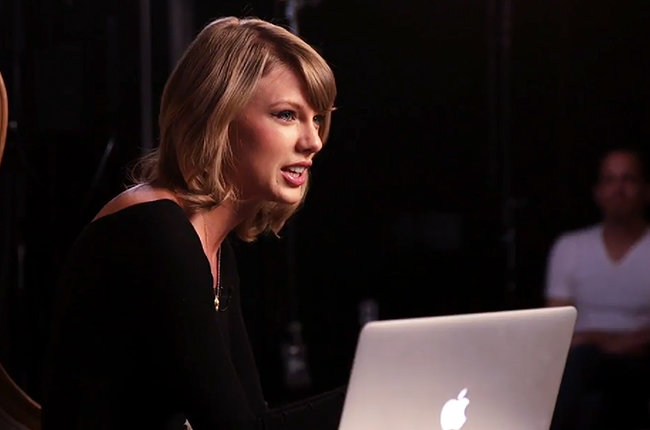 In Part 1 she specifically focused on how the album came to be and how she wrote “Blank Space”. I think the part of this that spoke to me the most was when she said she wrote it based on this character that people had created her to be; a serial dater, a jet-setter who collects men, someone clingy and crazy, etc. and that she half expects to be the target of jokes about this in award show monologues.

Because of her fame, of course people make assumptions based on behavior and what they “think” she’s like. I know what this is like in my own life (obviously I’m not famous, but still, people make assumptions). It was nice to see someone own this and be able to capitalize on it. It’s hard when people think these things about you that aren’t true or believe that you are a certain type of person when in fact you aren’t. I have to agree with Taylor – it’s not just a bit hurtful, it’s pretty rude.  This is addressed again in Part 3.

In Part 2 when she discusses “Out of The Woods” and her anxieties in relationships and goes on to explain the background of “I Know Places” and why she wrote a love song.  I can’t imagine having a relationship in the public eye.  Friends and family always have their own issues and comments about your relationships (famous or not), so this is something I think everyone can relate to.  I think we all know what it’s like to want to just stay in a bubble with the person you love so no one can destroy it.

Part 3 discusses “Clean” and her collaboration with Imogen Heap, which sounds like was a unique and cool experience.  The song itself is another vulnerable track, but that you can come out of a broken heart, an addiction, a breakup, etc.  I think it’s a message of hope or something more, but either way it’s amazing.  She proceeds to discuss “Shake It Off” and how this album is a celebration of focussing her life on new adventures and finally when she stopped caring about what other people think and say about her.  She’s right, too, you’ve got to shake it off!  You’ve got to. 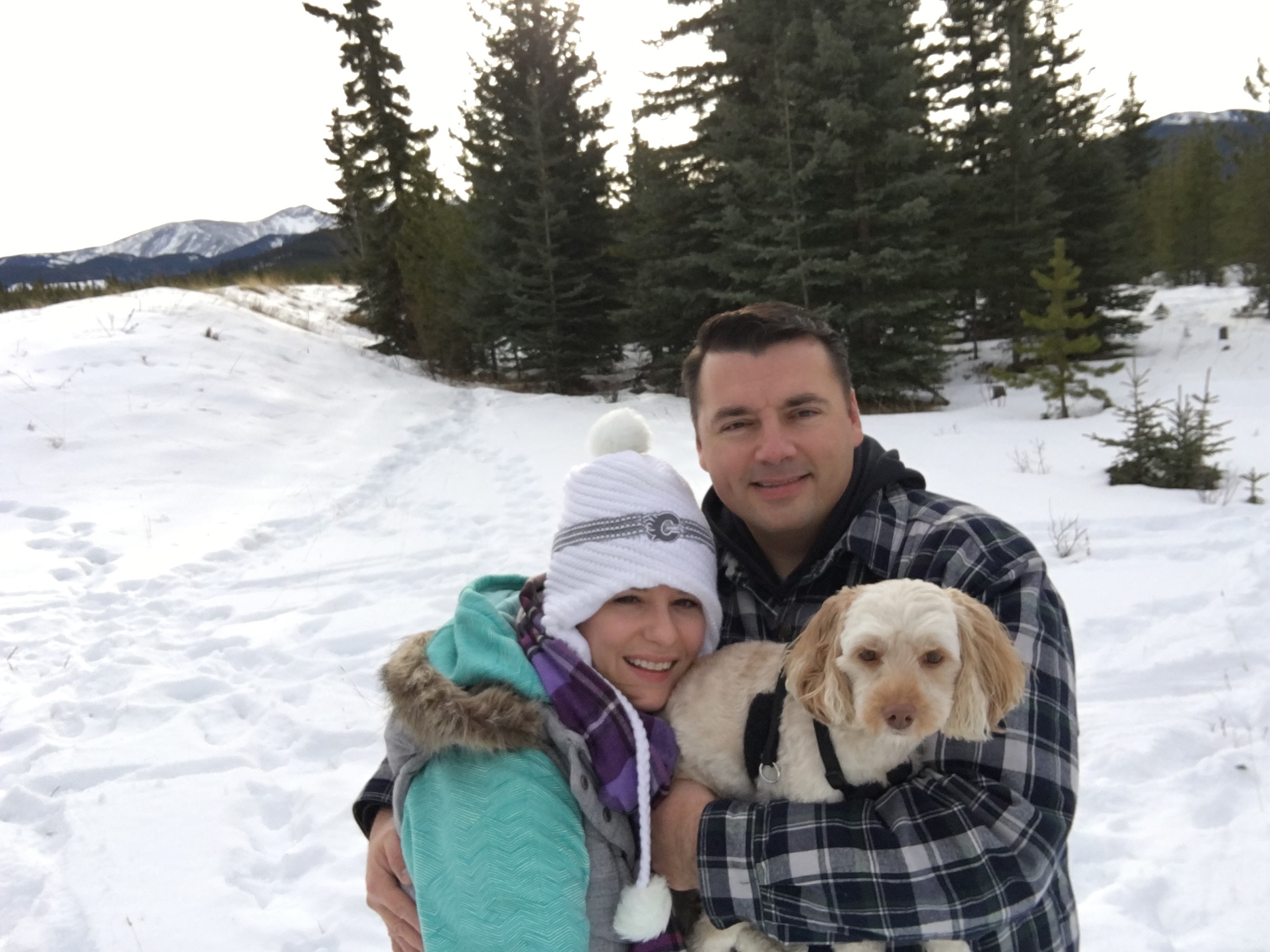 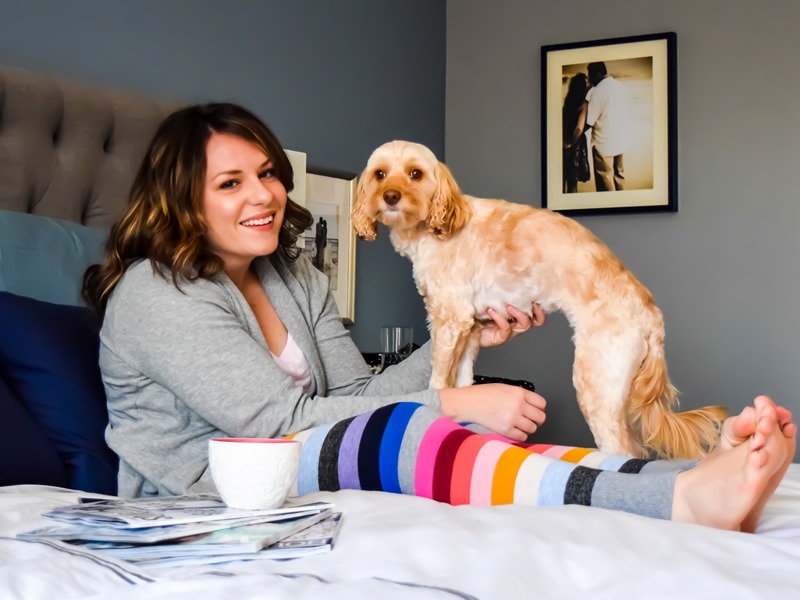 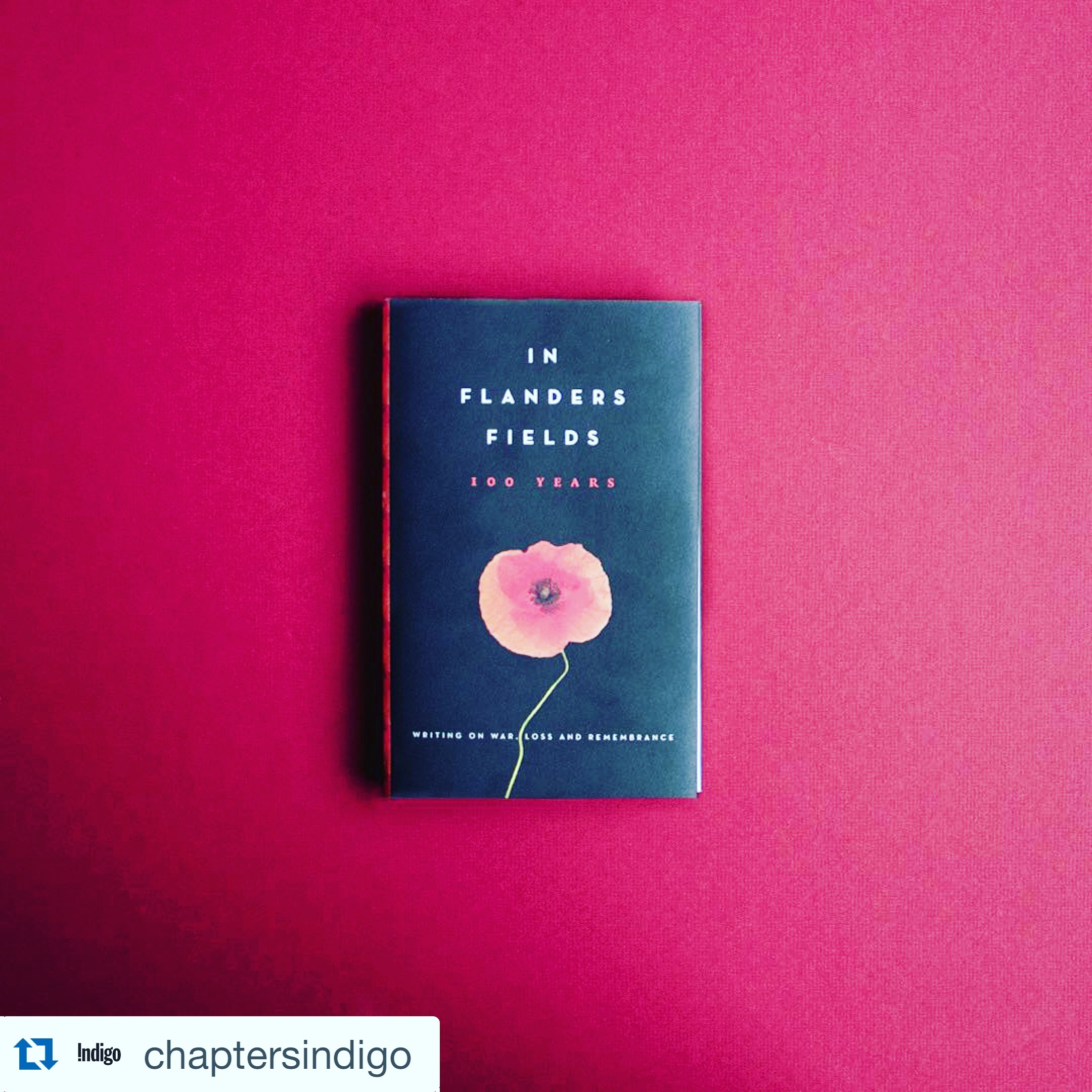 I'm seldom one to follow colour trends, but I am S

Hattie is the real star of the show here with her

I’m not going to lie - we gave up on traditional

Spring is finally here (kind of). I've swapped out

So long brown leather sofas! This weekend we ambit