If you know me, you know I’m a sucker for a few things: gorgeous architecture and design and a well-made old fashioned. Awhile back, while casually strolling through Inglewood on a Saturday afternoon, I stumbled upon The Nash and Off Cut Bar. Long time fans of Michael Nobel’s Calgary restaurant NOtaBLE, we knew we were going to love whatever came our way (and of course, we did). 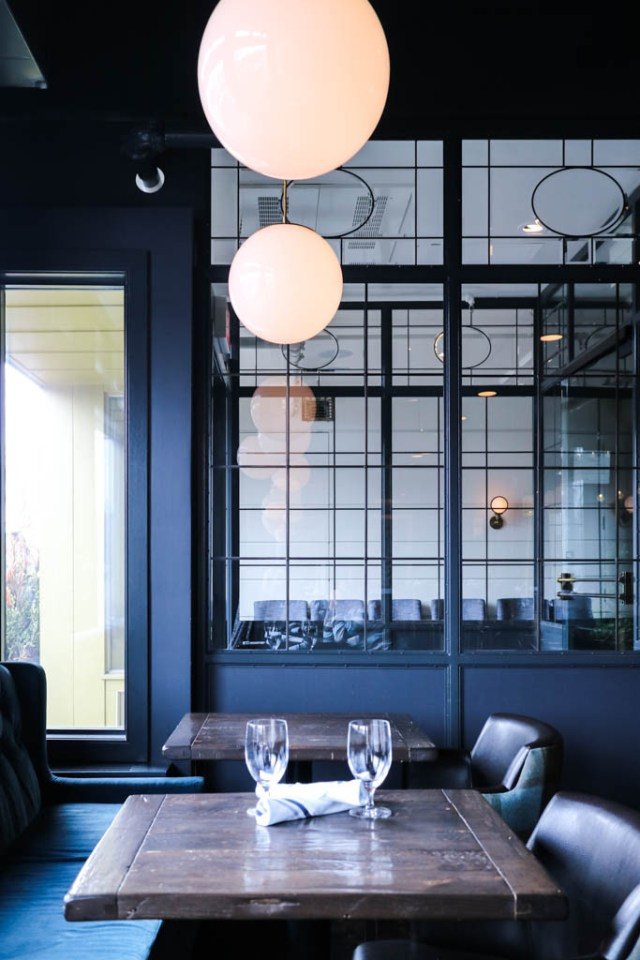 The Off Cut Bar is inside The Nash, Chef Proprietor Michael Nobel’s restaurant in Inglewood. The building itself, the former National Hotel, is one of the oldest buildings in Calgary and has been fully restored to its former glory. The rooms upstairs have been converted into office space and the main floor and lobby are where you’ll find The Nash and Off Cut Bar, respectively.

The Off Cut Bar is in the former National Hotel lobby. The bar top was where the front desk once sat, the mail slots behind it now house bottles of wine. The mix of deep blues, plaid, brass and natural woods makes this spot cozy and inviting for a glass of wine or whiskey cocktail. It’s probably one of my favorite spots to sip an old fashioned (and not just because of their selection of bourbons and bitters). Whether you’re sitting at the bar, a high top table or snuggled into a cozy banquette, you’re sure to enjoy the perfect atmosphere. 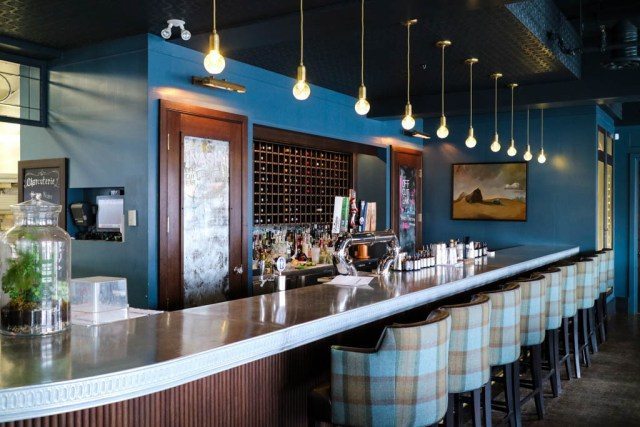 I could go on for hours about the décor of the entire space and just how obsessed I am with it (because I do every time I’m in there!), but it almost feels surreal. If I were getting married in Calgary, I’d add it to my list of spots to snap a few photos. 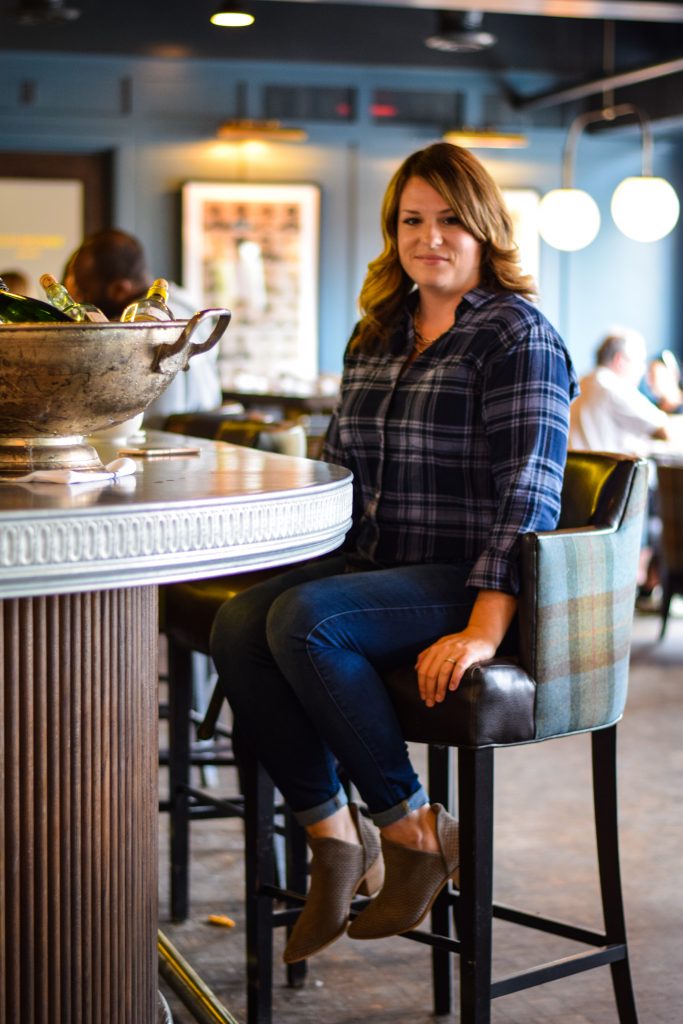 On Saturdays from September 9 to November 28, Off Cut will host a pop-up series called Off Cut Culture Club featuring multi-disciplinary vendors from 2 p.m. to 5 p.m.

Those visiting the local hot spot are invited to shop while they enjoy the restaurant’s delicious, made-from-scratch menu offerings and extended happy hour, which will run from 2 p.m. to 5 p.m.

Last Saturday (September 9th), I attended the first afternoon of this series which featured Bark.YYC! Getting to know local artisans and entrepreneurs in this setting is fantastic. I loved sipping a glass of pinot noir and munching on popcorn while shopping! (dream scenario, right?!).

Off Cut Bar Gives Back

What’s cool about this event is how Michael Nobel and Off Cut Bar/The Nash are giving back to the community. “Chef Noble has a long history of volunteerism in the community, including his involvement with the Community Food Centre Fundraising Campaign as co-chair and by leading the Young Men’s Mentorship Program with the Alex Youth Health Centre. Noble’s support of the Alex will continue during Off Cut Culture Club through the sale of custom-made pins, and guests are encouraged to purchase one by donating any amount they choose.” (source: Off Cut Culture Club Press Release) 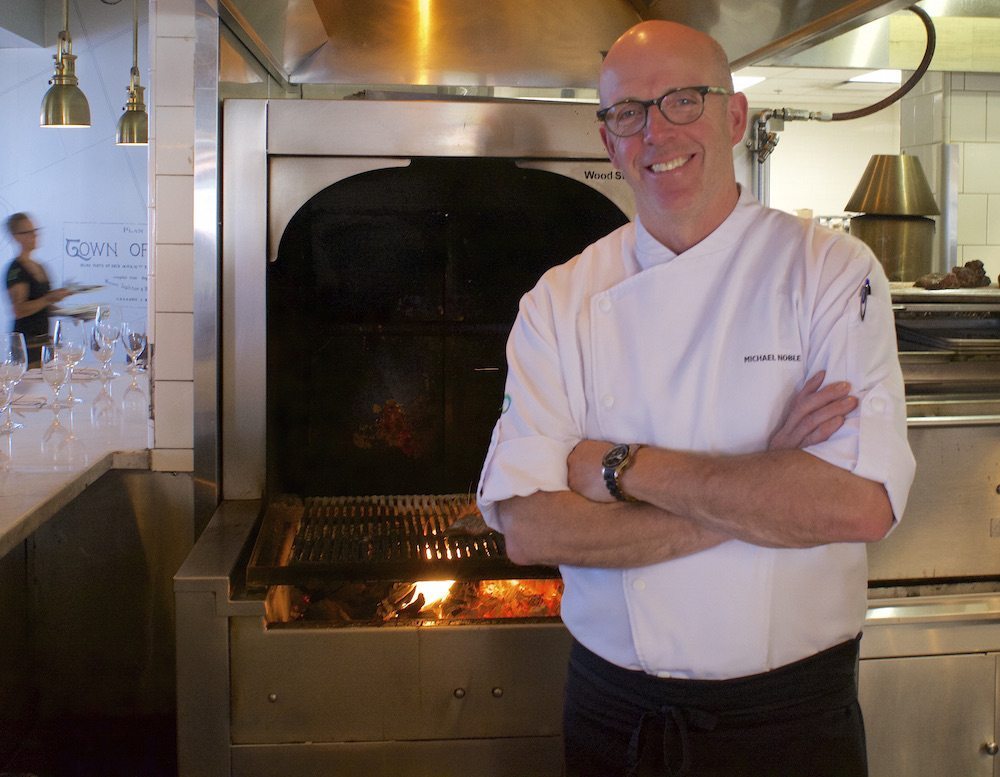 Off Cut Culture Club is an extension of the successful Cheers to Inglewood campaign (June 1 until August 24) that sold 456 cocktails in support of the Alex Youth Health Centre.

Share your snaps from the event using #OffCutBar and #OffCutCultureClub 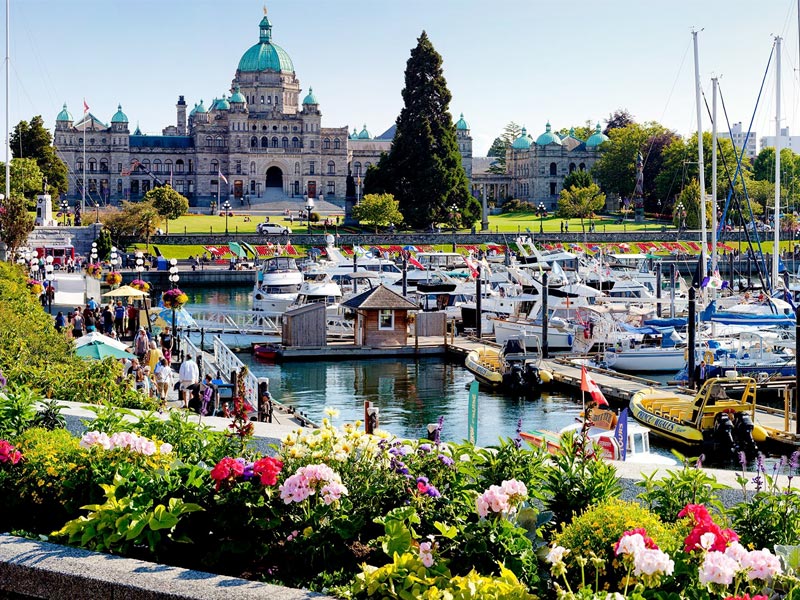 Things To Do & See

15 Things to Do in Victoria, British Columbia, Canada 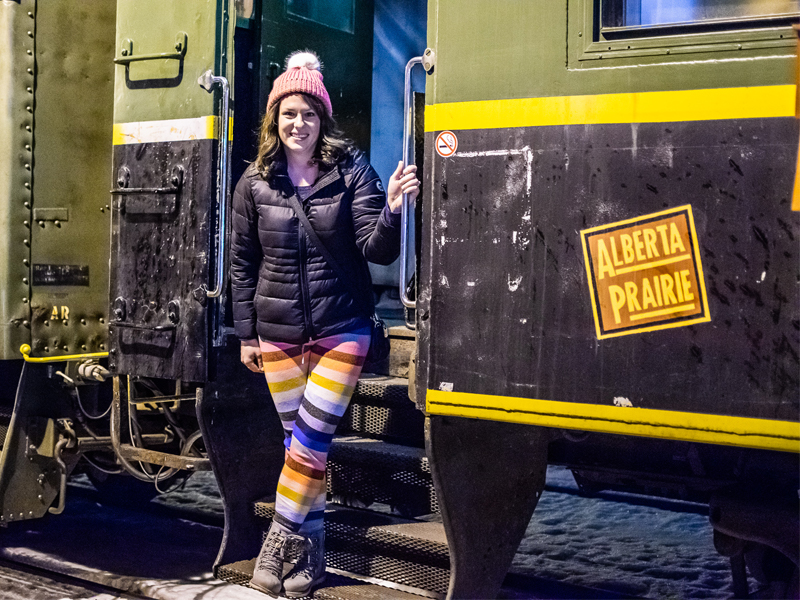 Seasons & Holidays Things To Do & See 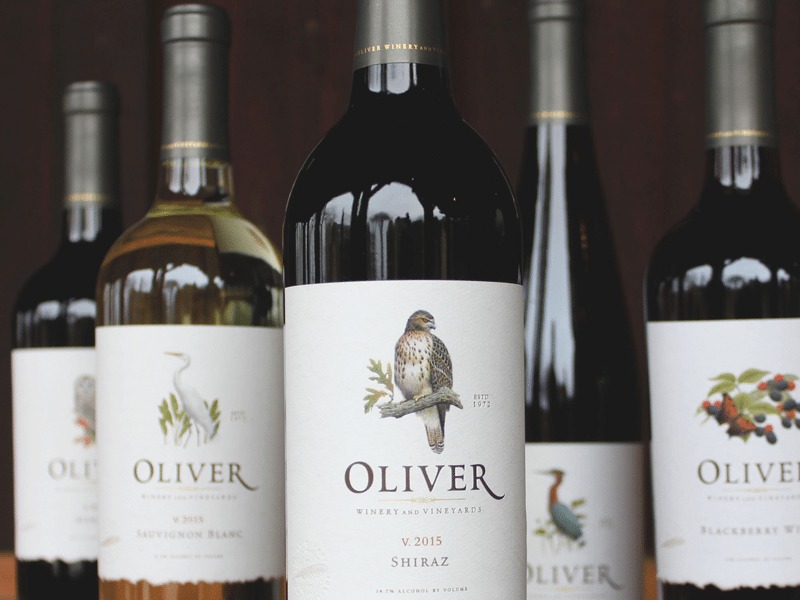 Things To Do & See Wine

How's your month going? I'm finalizing the last of

I know we're getting ready for Christmas up North,

Yesterday was our 12th wedding anniversary! I can'

This year I've decided to keep my tree pretty simp

I love to add subtle holiday decor to different co

Gifts For The Interior Design Lover