I’m a long-time fan of the sport of hockey and I try to watch as many playoff games as I can, even in years that my team doesn’t make it in. The playoffs are such an exciting time for so many reasons, be it the warmer weather, watching the fans get all decked out in their team’s colors or just seeing how different the sport is played than in the regular season.

I’ll put it out there right now – I’m a huge Calgary Flames fan. I’m a long time season ticket holder and I try to go to at least one road game a year, maybe more if I’m lucky. I’m the person who heads to a sports bar in Mexico to catch the game when I’m on vacation. My team means that much to me.

I was fortunate enough to attend Game 2 of this series in Vancouver and Game 4 in Calgary. The atmospheres in each building could not have been more different. In the Scotiabank Saddledome, you’ll hear more cheering of “Go Flames Go” than shouts for a particular player on the team. This is a fan base that is cheering for the crest on the front of the jersey rather than the names on the back. Hockey is a team game and the Calgary fans really get behind their entire team.  It’s easy to see who isn’t wearing red, because there are only a handful to be seen in the “C of Red”. 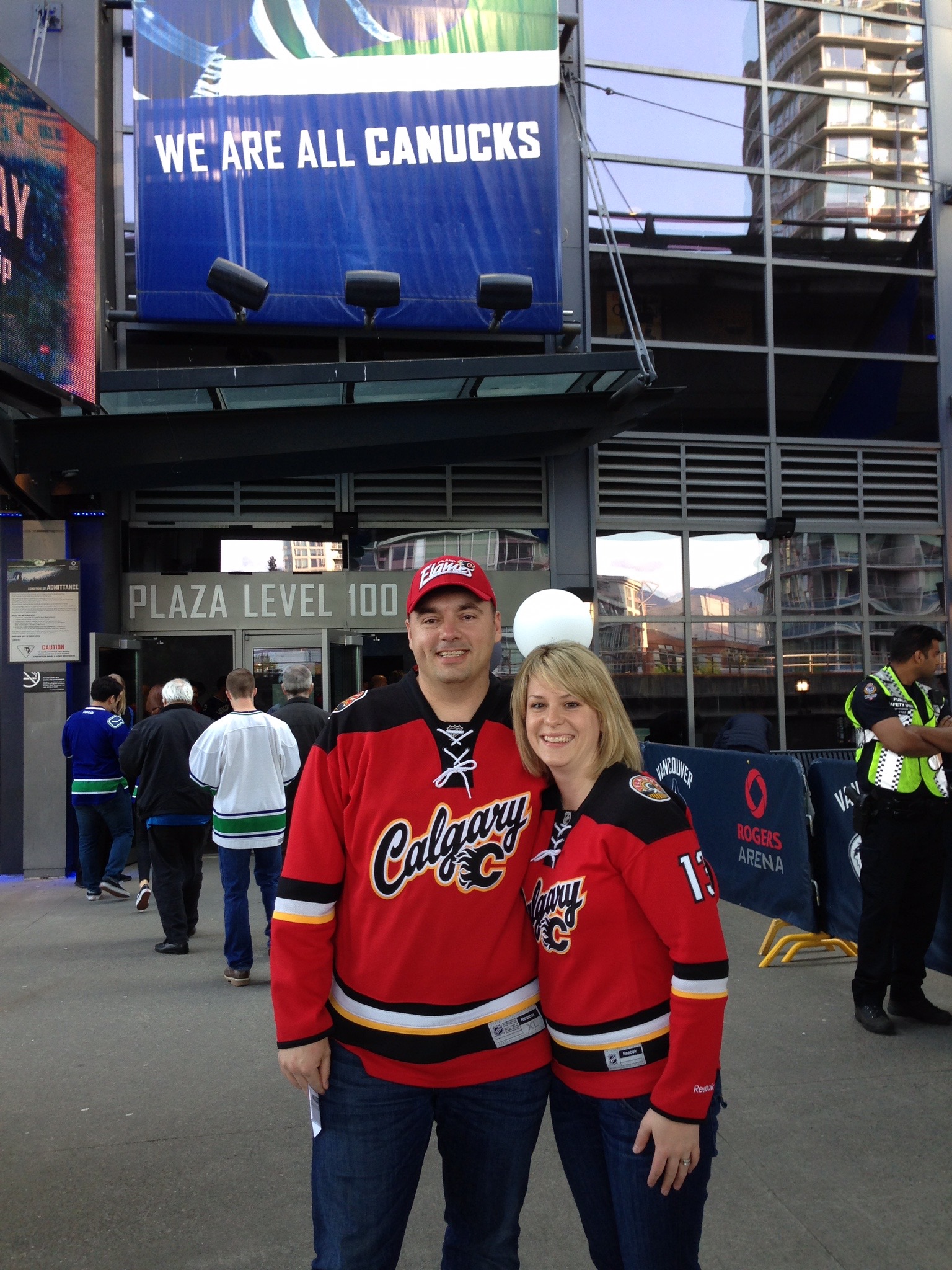 To contrast, in the Rogers Centre, there were more chants of “Ed-die” for their goaltender, Eddie Lack, than there were “Go Nucks Go” cheers heard (much to the same effects of the “Luuuuu” we once heard for their former tender, Roberto Luongo).  Not even a shout out or two to the Sedins.  Both fan bases, however, had no problem chanting the opposing goaltenders’ names…these are the playoffs after all.

Noise levels were also something that differed. Throughout the entire pre-game, game play and post-game, you couldn’t hear yourself think through all of the cheering and chanting in the Flames’ arena, whereas it was quite easy to carry on a friendly conversation with your neighbour in the Canucks’ barn. I found this disappointing for a Canadian team in such an amazing city during a playoff race between such longtime rivals.

Some may say Calgary’s enthusiasm is the product of being in a Canadian market or that they’re playing a huge rival or that this team hasn’t been in the playoffs for several years, but most of these factors are the same for the Vancouver Canucks.

One could argue that making the playoffs was a surprise to Calgary this year because they lost their captain, Mark Giordano, to injury mid-season and that they have a fairly young team with no real “star power” names. Many analysts (not all – shout out to TSN’s Aaron Ward for this one!) counted the Flames out this year, over and over again. True, their playoff status was not secured until the very end, but at some points, it looked as though they might even take home ice advantage away from the Canucks going into this series – clearly not a team just squeaking in. Let’s not forget to add their winning of the season series over last year’s Stanley Cup Champions, the Los Angeles Kings.

The Vancouver Canucks missed the playoffs last year and it would appear that many of their fans aren’t so quick to rally behind them again. Perhaps the riots of their last Stanley Cup Championship series and those of the 1990s are still fresh in the minds of citizens, dissuading them from taking to the streets to cheer for their team. Spending the afternoon in their downtown area was disappointing from a hockey fan perspective.  Jersey-wearing citizens were sparse and few businesses had any signs of supporting their team.

Tickets for the game were quite easy to secure, especially as neither Game 1 nor 2 was sold out, even with an influx of Flames fans into the city (a full charter flight of Flames fans flew to and from Vancouver to see their team for Game 2 through JumpOn!!). It is hard for many to imagine that any game in a Canadian market could have unsold tickets, especially for a team with as much skill as the Vancouver Canucks.

It’s times like this that make me really proud to cheer for the team that I do. Right now is an amazing time to drive through the city of Calgary. Every construction site is waving flags for the team. Shopping centres have their windows painted, large banners hung in food courts. Buses and LRT trains have “Go Flames Go” on their route screens. Any business with a marquis or announcement board is offering well-wishes to the team. The Calgary Tower, a city landmark, is lit up each night with red, black and yellow. Vehicles around town are adorned with car flags, many tattered as they were saved from the Cup-run in 2004. 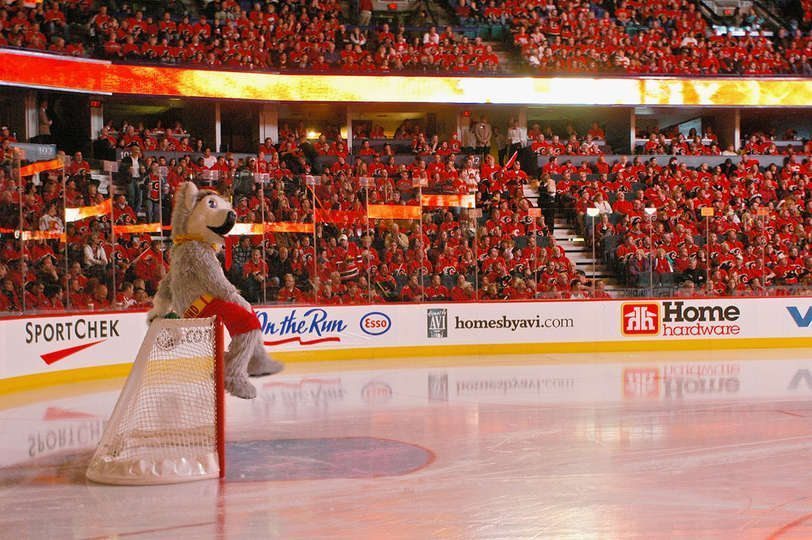 Calgary itself is a vibrant and diverse community, many of its citizens originating from other parts of Canada and the rest of the world, not dissimilar to Vancouver. Rallying behind a team for a common goal is such an amazing thing to witness and be a part of. Whatever the reason, however you look at it, it is an amazing thing to see an entire city come together as a community for a team. Everywhere you look, fans are cheering for their team, wearing red, talking about the games and the team with friends and strangers alike. And we’re still only in Round One… 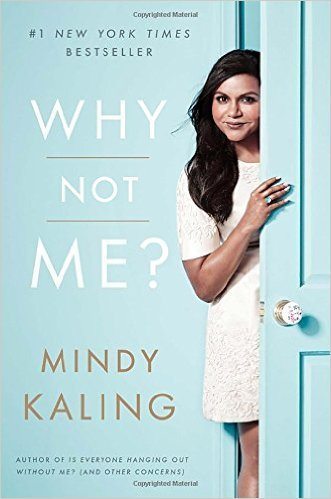 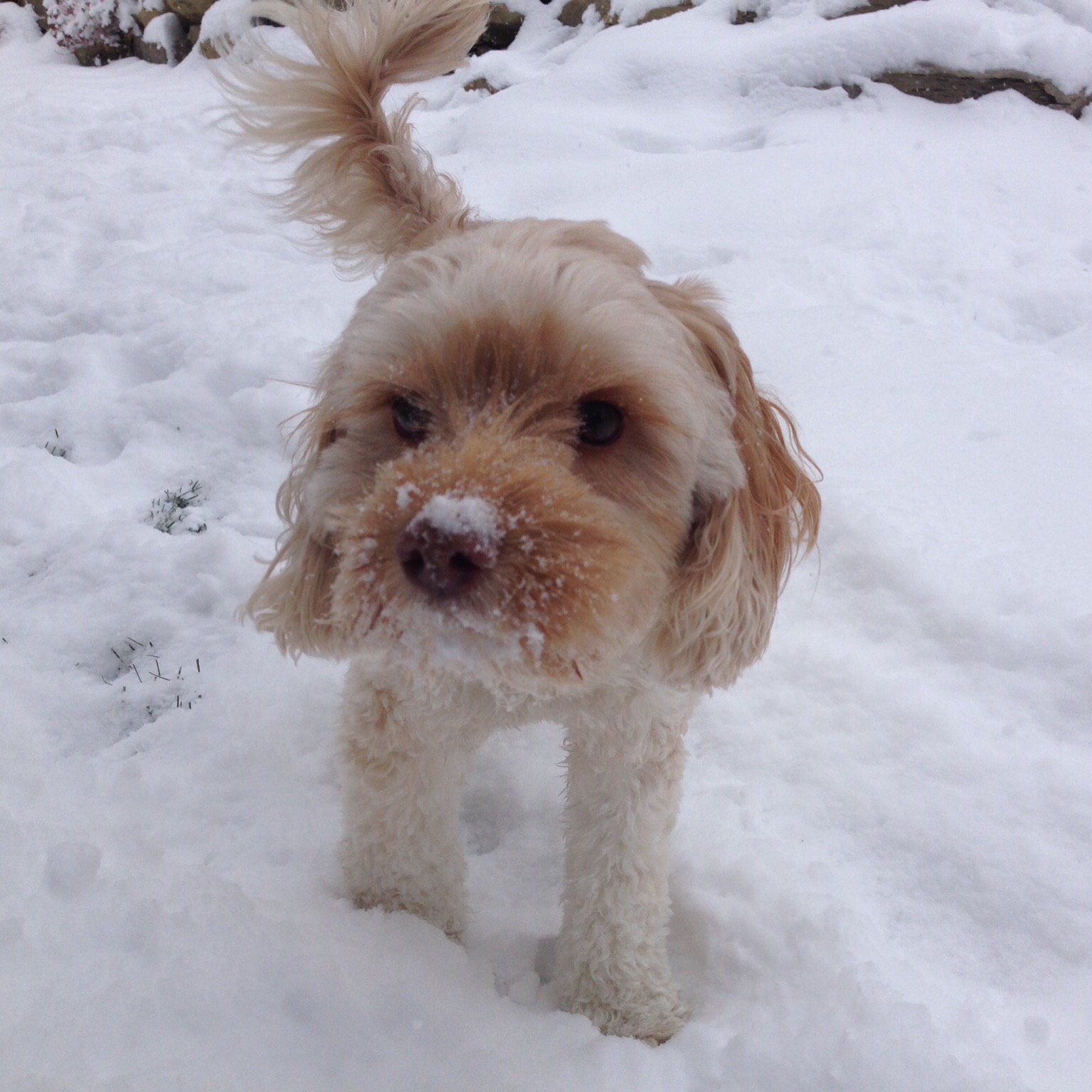